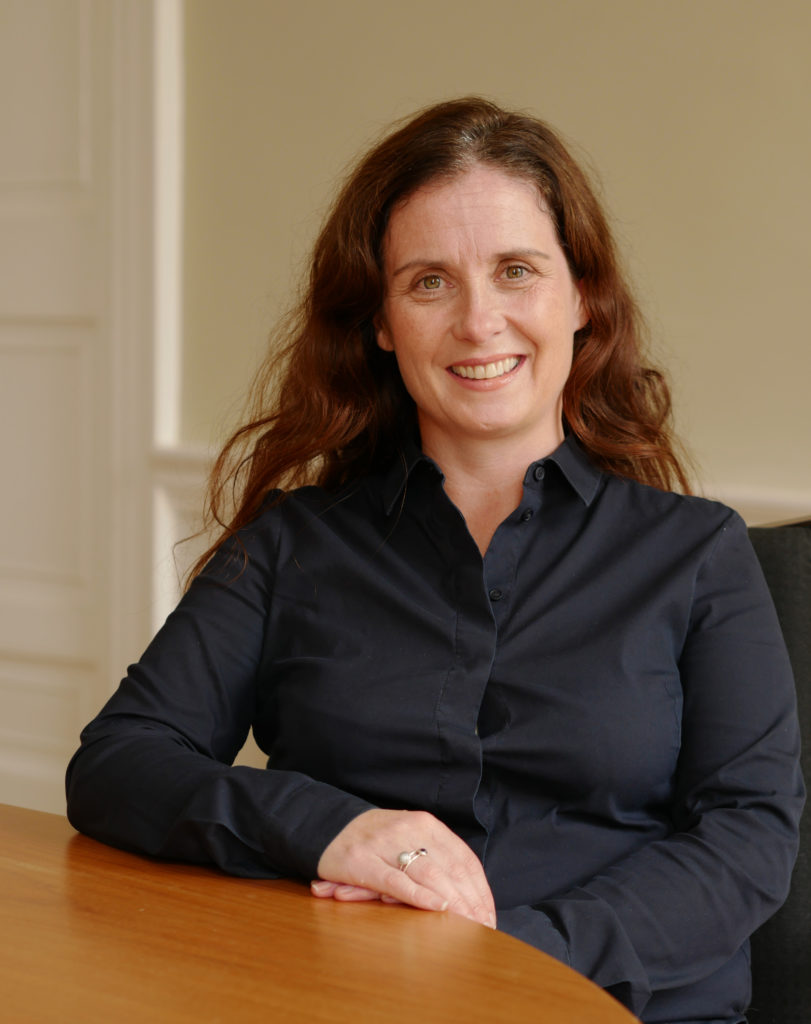 Gráinne, a native of Dublin, has worked with the INTO for over twenty years in the Membership, Finance and ICT Section. She was the INTO data protection officer from 2018 to 2021.

Gráinne, a graduate of DCU, is a Fellow of the Association of Certified Chartered Accountants. She holds a Post-Graduate Diploma in Personnel Management and was awarded a Certificate in Data Protection Practice from the Law Society of Ireland in 2018. Gráinne completed her Higher Diploma in Data Analytics in NCI in 2020. 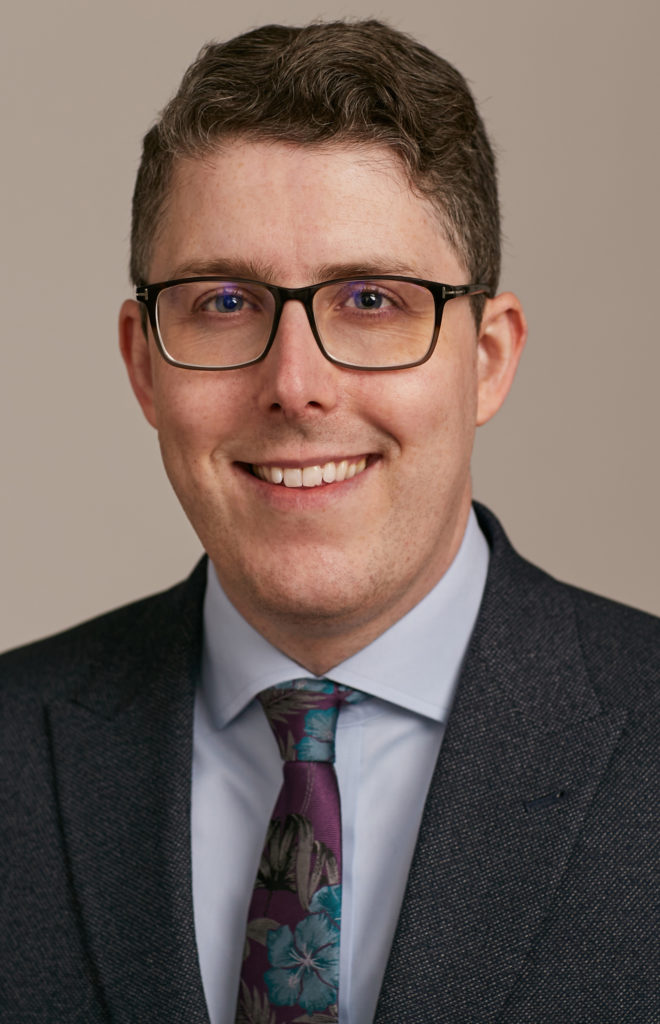 David has responsibility for the overall communications strategy for the organisation, North and South and works closely with the General Secretary and Northern Secretary. Currently serving as Vice President of the Public Relations Institute of Ireland, David has held senior positions in a number of high-profile organisations including European Movement UK, the Recruitment and Employment Confederation and the UK’s largest trade association, the Federation of Small Businesses. 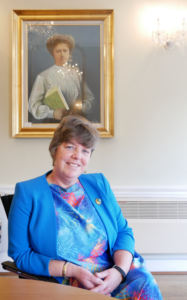 Máirín Chéileachair has been appointed as Assistant General Secretary for Education Research and Learning.

Between 2015 and 2021 Máirín spent time on secondment, both as National Co-ordinator of the National Induction Programme for Teachers (NIPT) and as Director of Dublin West Education Centre (DWEC). She has designed and delivered CPD for the Education Centre network, with which she has had a career-long association.

Her areas of interest include Leadership Development, Teacher Induction, Gaelscolaíocht, Dhá-Theangachas agus múineadh na Gaeilge. She has also lectured extensively in Initial Teacher Education and has been a keynote speaker at Educational Conferences in Ireland and in Europe. Máirín has served on many boards and committees including the Management Committee of Dublin West Education Centre, Bord Stiúrtha Ghaeloideachas agus Bord Stiúrtha an Fhoras Patrúnachta. She has been Chairperson of Boards of Management at both primary and post-primary level. She has a First-Class M. Ed. (School Leadership) from Maynooth University as well as qualifications in Special Education, Management and the Law. Máirín has been a member of both Tallaght and West Liffey branches and has served as both a branch and district chair. 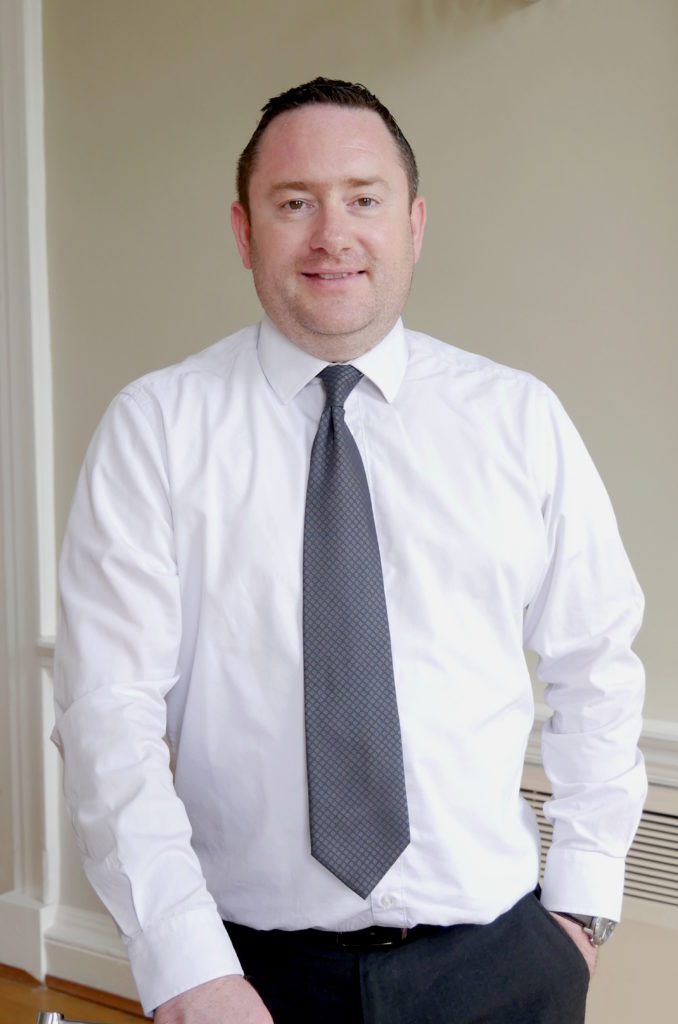 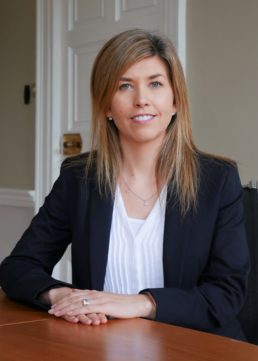 Sheila is Acting Assistant General Secretary in the Legal, Industrial Relations and Equality Section. Sheila holds a B.Ed from St Patrick’s College (Drumcondra), a graduate diploma in Special Educational Needs (UCD), a Master of Education (UCD) and a graduate diploma in Education Law and Practice (Law Society of Ireland). In her role Sheila provides advice, assistance and representation to members across a range of fora including the Teaching Council, Tusla and the Workplace Relations Commission.