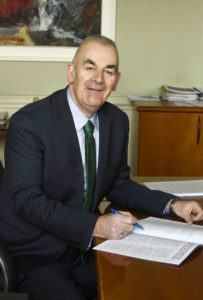 John Boyle is the current General Secretary of the Irish National Teachers’ Organisation. John assumed this role in 2019, following his election to the role in December 2018. John hails from the Donegal Gaeltacht. He taught in Scoil Mhuire, Ballyboden (DEIS Band 1) for 14 years and then worked as principal teacher of St Colmcille’s Junior N.S. in Knocklyon for eighteen years.

John represented District VIII on the union’s Central Executive Committee from 2004-2016 and he was INTO President from 2017 to 2018.

About the role of General Secretary 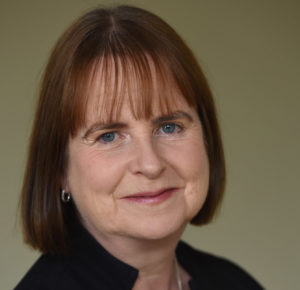 Deirdre was elected to Deputy General Treasurer in December 2020. Deirdre previously headed the Conditions of Employment Section in INTO Head Office. Since her appointment to INTO Head Office in 2002, she has worked in various areas of the Organisation including Professional Development, Legal & Industrial Relations, Special Education and co-ordinator of the INTO Trade Union Training. She served as Equality Officer from 2010 to 2014.

Deirdre taught in St. Mary’s BNS, Monaghan for 13 years, and spent three years working with the Primary Curriculum Support Programme from 1999 to 2002.

She has been involved in INTO since the beginning of her career, including acting as staff representative, Branch Secretary and Staff Representative Tutor.

She holds an MSc in Education Management (UUJ, 2002) and a Diploma in Employment Law (Law Society, 2011). She currently a member of the Teaching Council and the Executive Committee of the ICTU. 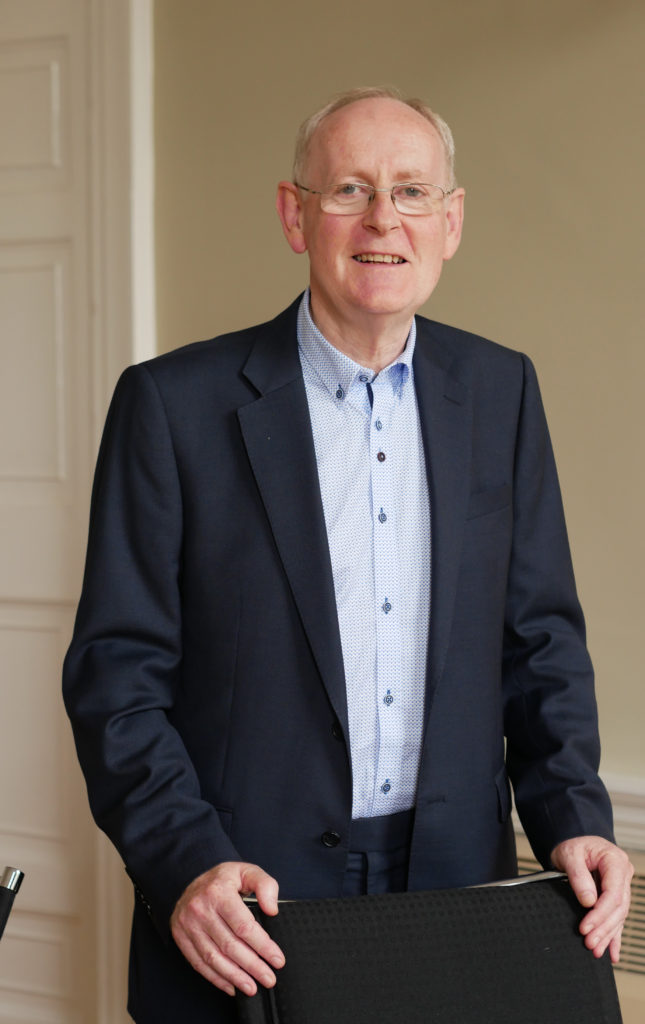 Noel Ward has been INTO Deputy General Secretary/General Treasurer since Easter 2010 following his election to the position. From Abbeyfeale, Co Limerick, he qualified as a teacher in St. Patrick’s, Drumcondra. Noel taught in Dublin city and in Scoil Maelruain (Tallaght), and was CEC Representative from 1988 to 1995 prior to his appointment in 2002 to INTO Head Office.

In INTO Head Office, he worked from 2002 to 2010 with the Legal and Industrial Relations and Equality Section. He holds a primary degree, a H. Dip. in Education and an MA in Education from UCD.

Noel has also served on secondment in positions as a Government Programme Manager (1995-1997) and as a Project Manager with the second Public Service Benchmarking Body (2006-2007).