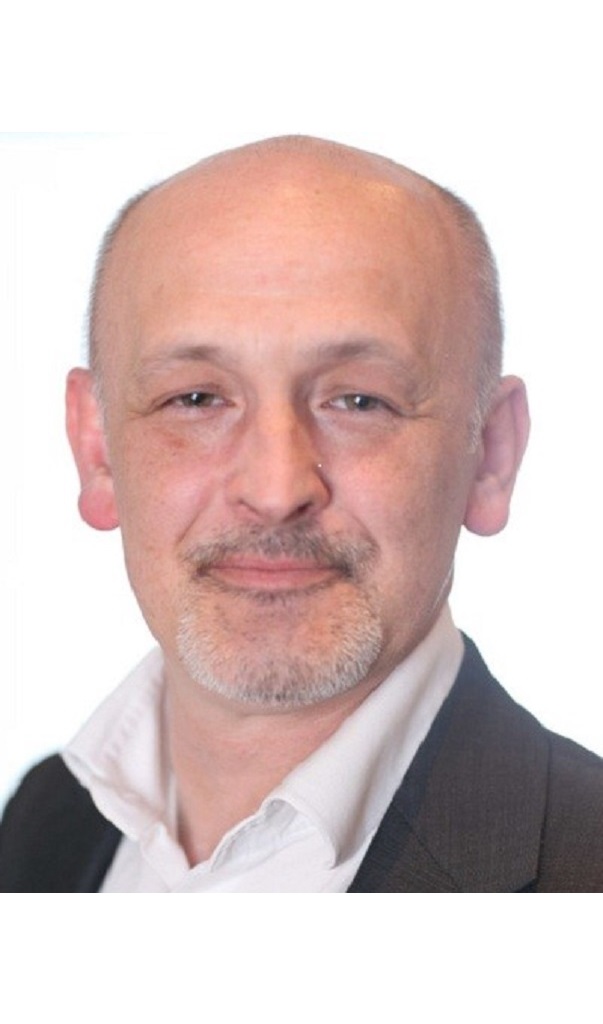 Paul Anderson is a temporary official in the Communications Section, leading the digital media team within the union. In his role, Paul manages our digital media channels, produces content for the membership and supports external media engagement.

Paul is a former senior journalist and editor at The Irish Times and Ireland sports reporter with Agence France Presse. He has also worked in local radio as a producer and presenter.

Born in Belfast and educated in his home city and in Dublin and then London, Paul worked in the UK for the trade union, Manufacturing Science and Finance, which later merged with other unions to form Unite.

He has worked in a variety of communications and marketing positions with organisations such as Quality & Qualifications Ireland, the Labour Party, the Irish Red Cross, the Institute of Directors, Royal College of Physicians and Enterprise Ireland. 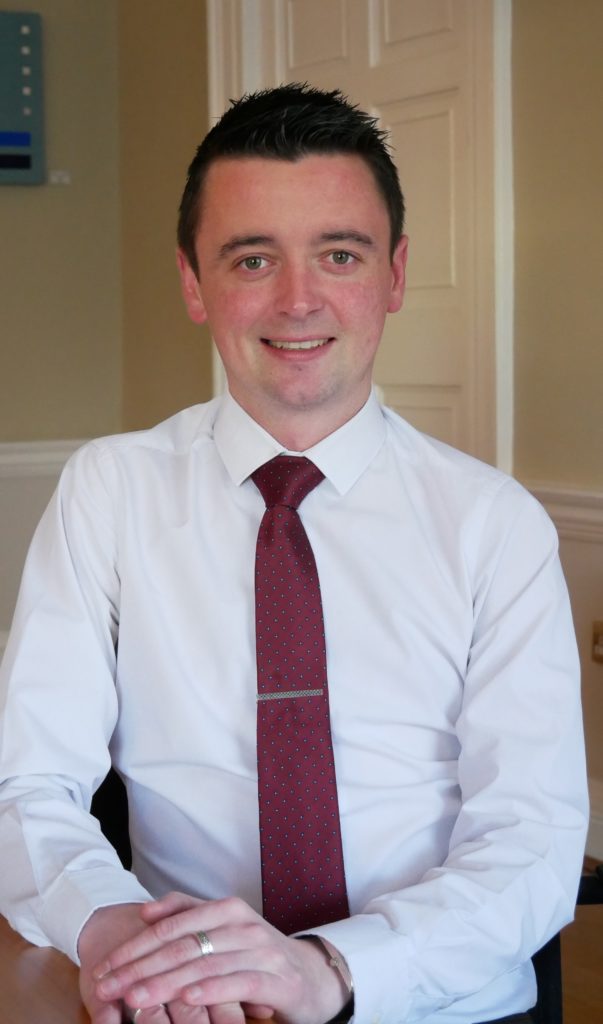 TJ is an official in the Legal and Industrial Relations section in INTO Head Office. Prior to being appointed as official, TJ fulfilled the role of acting official in LIR and completed the INTO internship. In his role as official, TJ advises, supports and represents members in a range of areas including parental complaints, staff relations, disciplinary matters, fitness to teach and equality cases.

TJ graduated from St Patrick’s College, Drumcondra, in 2011 with a Bachelor of Education degree. He taught in Dublin 15, primarily in Scoil Bhríde Buachaillí, Blanchardstown Village. Before joining Head Office, TJ was an active member of the INTO, serving as branch secretary in the Dublin North City Branch, district development coordinator and as District 14 secretary. He was also involved in campaigns on a broad range of issues and was a lobbyist for the Dublin West constituency.

Niamh was appointed as an Official in INTO Head Office in April 2015. A qualified post- primary teacher from Dublin, Niamh worked in INTO Head Office from 2003 until 2019 in the Legal, Industrial Relations and Leadership Section. There she dealt directly with member queries on a wide range of legal and industrial relations issues. From 2015 – 2019 she was shared on an equal basis between the Legal & Industrial Relations and the Conditions of Employment sections of the office. She is now assigned solely to the Conditions of Employment section where she advises members on a wide range of issues. She also deals with school accommodation issues. She has a Diploma in Employment Law, a Diploma in Alternative Dispute Resolution and a Postgraduate Diploma in Public Management. 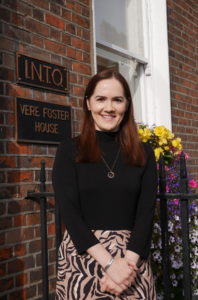 Muireann is an official in the Legal, Industrial Relations & Equality (LIRE) section in INTO Head Office. Prior to being appointed as an official, Muireann was an intern for two years acquiring experience and expertise in the Conditions of Employment & Leadership and LIRE sections. Muireann advises, supports and represents members on a wide range of issues, including parental complaints, staff relations difficulties, fitness to teach matters, and disciplinary procedures.

Muireann graduated from Mary Immaculate College in Limerick with a Bachelor of Education. She taught in a number of different schools in Cork and Dublin, including in urban and rural settings, prior to working in St Paul’s JNS in Dublin. Before joining Head Office, Muireann was an active member of the INTO at branch and district level, and was staff representative in her own school. She is also currently branch organiser for Dublin North East. She holds an Advanced Diploma in Education and Law from King’s Inns, and a Certificate in Data Protection Practice from the Law Society. 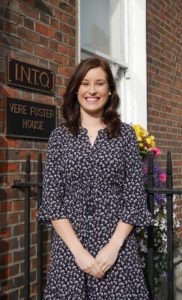 Lisa Gallagher is an official in the Legal, Industrial Relations and Equality (LIRE) Section. Lisa holds an undergraduate degree in Psychology and Irish (NUIG), a Postgraduate Degree in Education (St Patrick’s College, DCU), a Master of Education (NUIG) and an Advanced Diploma in Law and Education (King’s Inns). Prior to her appointment as an Official, Lisa worked across both the Conditions of Employment and Leadership and Legal, Industrial Relations and Equality sections. As part of her responsibilities as a LIRE Official, Lisa will provide advice, assistance and representation to members across a range of issues including parental complaints, staff relations, disciplinary matters, fitness to teach cases and equality issues.

A native of Galway, Lisa began her teaching career in Scoil Éinde BNS in Salthill, where she taught for six years prior to joining the staff of INTO Head Office in 2019. During her time teaching, Lisa was an active member of both Galway branch and district 6 committees, as well as being a staff representative and an INTO lobbyist for Galway West.

Claire Garvey is an official in the General Secretary’s Office.  A native of Cork, Claire has worked in INTO Head Office since 1997, initially in the Professional Development Unit (now INTO Learning), and latterly in the Education and Research Section. She has worked closely with the Education Committee, co-ordinating research, the organisation of the annual Education Conference and the biennial Special Education Conference. She has also co-ordinated the publication of the Irish Teachers’ Journal. Claire holds a BA in European Studies (UL) and a Masters in European Social Policy Analysis (NUI Maynooth).

Ashling was appointed as an Official to the Conditions of Employment section in the INTO in August 2019. Ashling is originally from Meath, and a graduate of UCD, and has spent nine years working in INTO Head Office. She has a breadth of experience across the office, most recently advising members on their leave, staffing, and other terms and conditions, and supporting the work of the Equality Committee.

A native of Dundalk, Aoife graduated from St. Patrick’s College, Drumcondra with a B.Ed. in 2011. She taught in a broad spectrum of settings (including multi-denominational, DEIS, rural and small schools) before taking up an internship with the INTO in 2017. With an established history of working in media, in both Irish and English languages, Aoife holds a Diploma in Radio Production and completed a Certificate in Employment Law in 2019. Prior to her appointment as Official in INTO’s Education, Research and Learning section, Aoife worked in the Conditions of Employment and Legal and Industrial Relations sections. As part of her current responsibilities, Aoife will work with the INTO Education Committee, represent the organisation on educational bodies, and develop the organisation’s contributions to policy in the areas of special education, social inclusion and early years’ education.