Prior to the pandemic and the current cost of living crisis, schools were already struggling to meet basic expenditure. A pre-pandemic survey from the Catholic Primary School Management Association found schools independently raised €46 million to keep their doors open.

In Budget 2023, the INTO is calling for a significant increase in the school capitation grant to better fund schools and reduce the burden on parents who have to give additional financial support.

The estimated annual cost of a 20% increase in the capitation grant for primary and special schools would total €20 million. The estimate for September to December 2023 would be is €6.9 million. 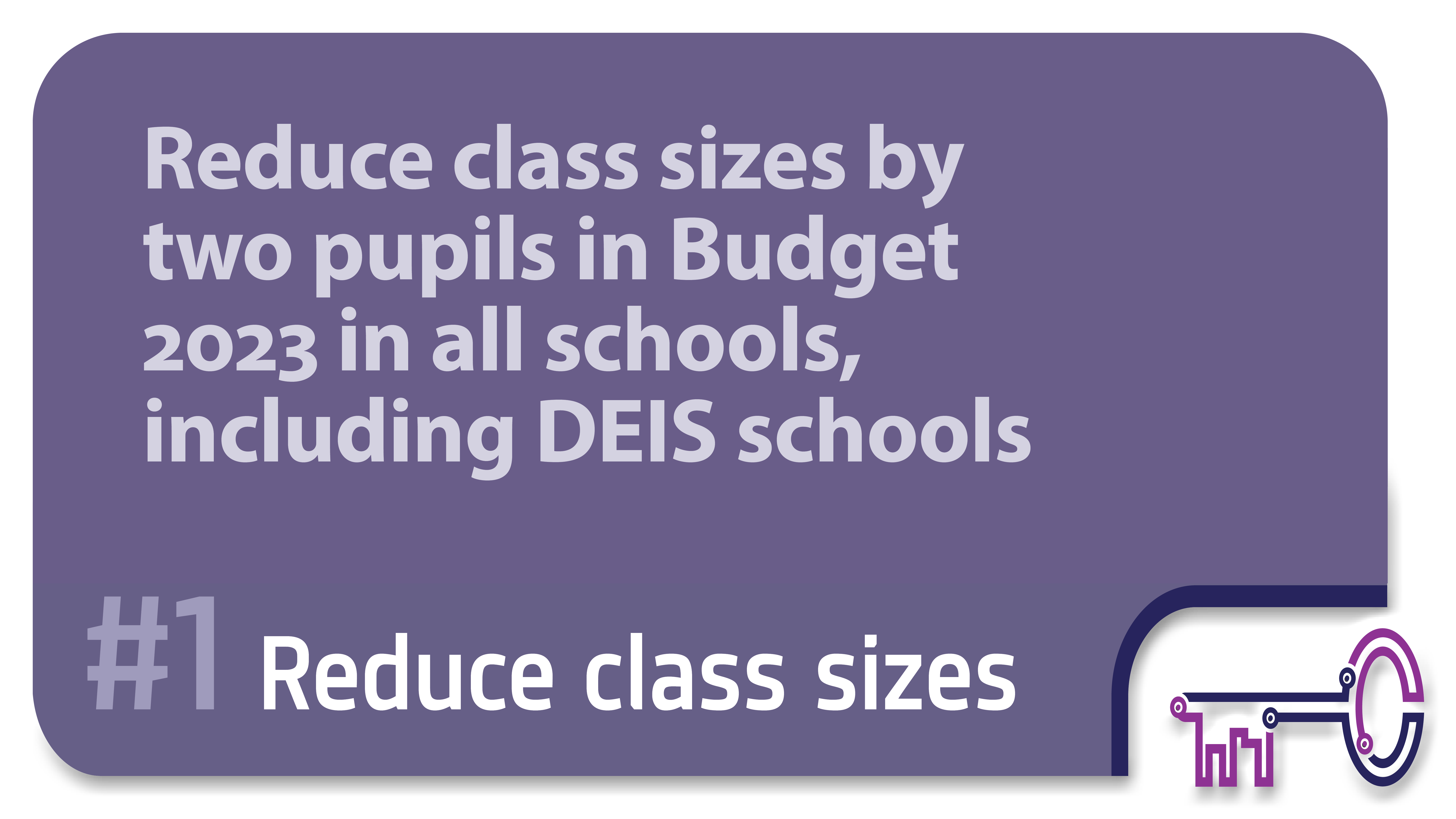 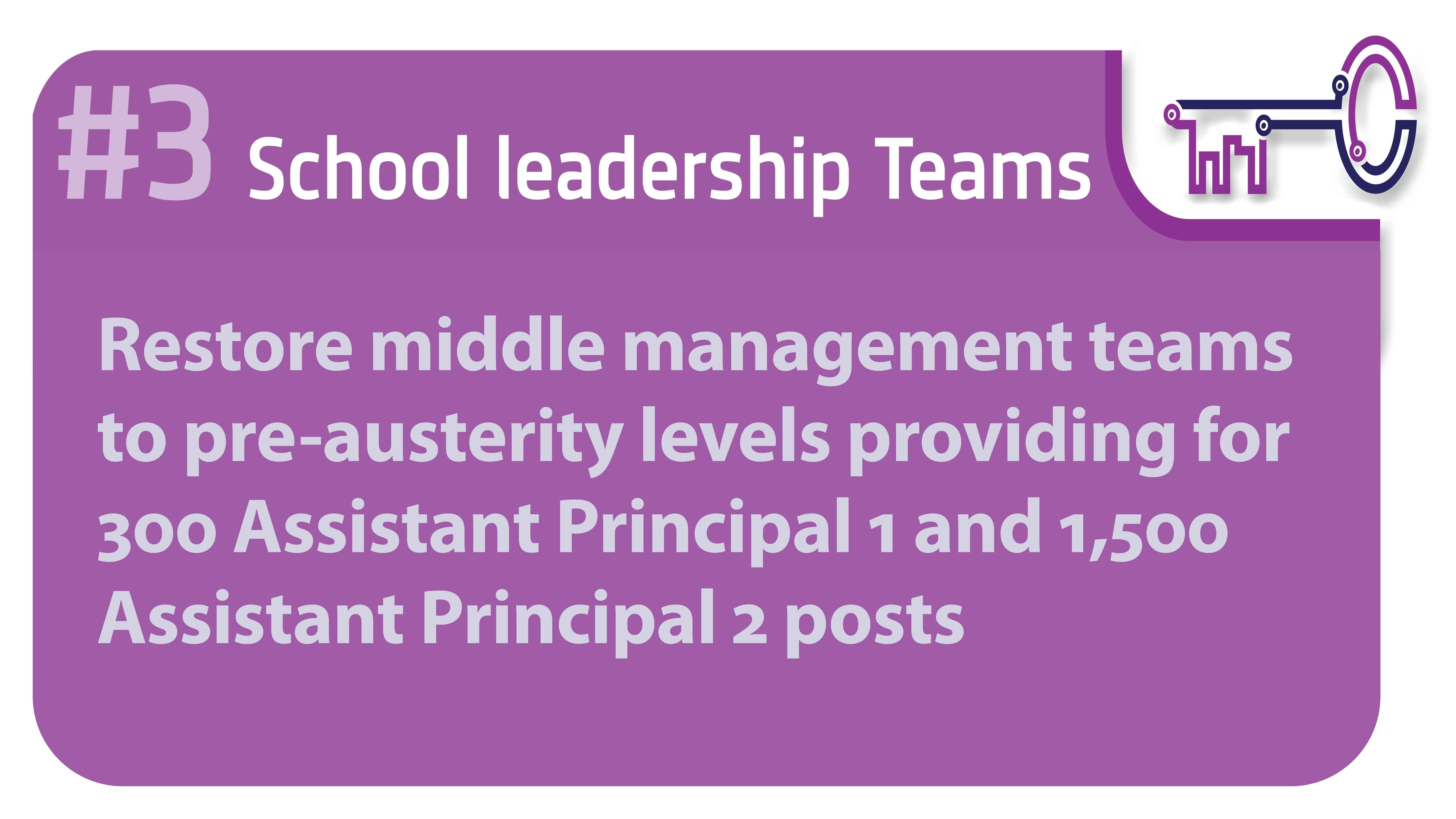 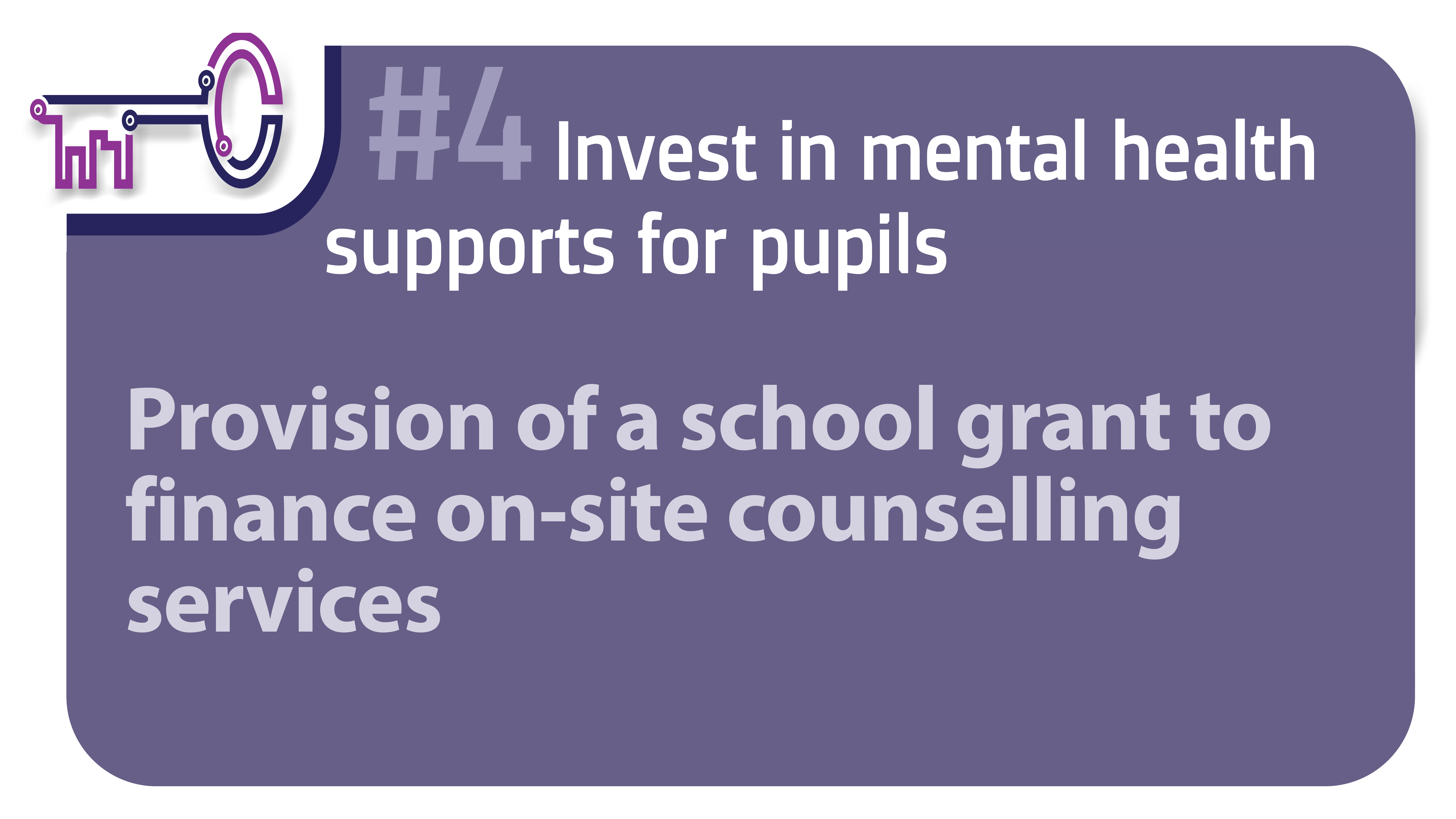 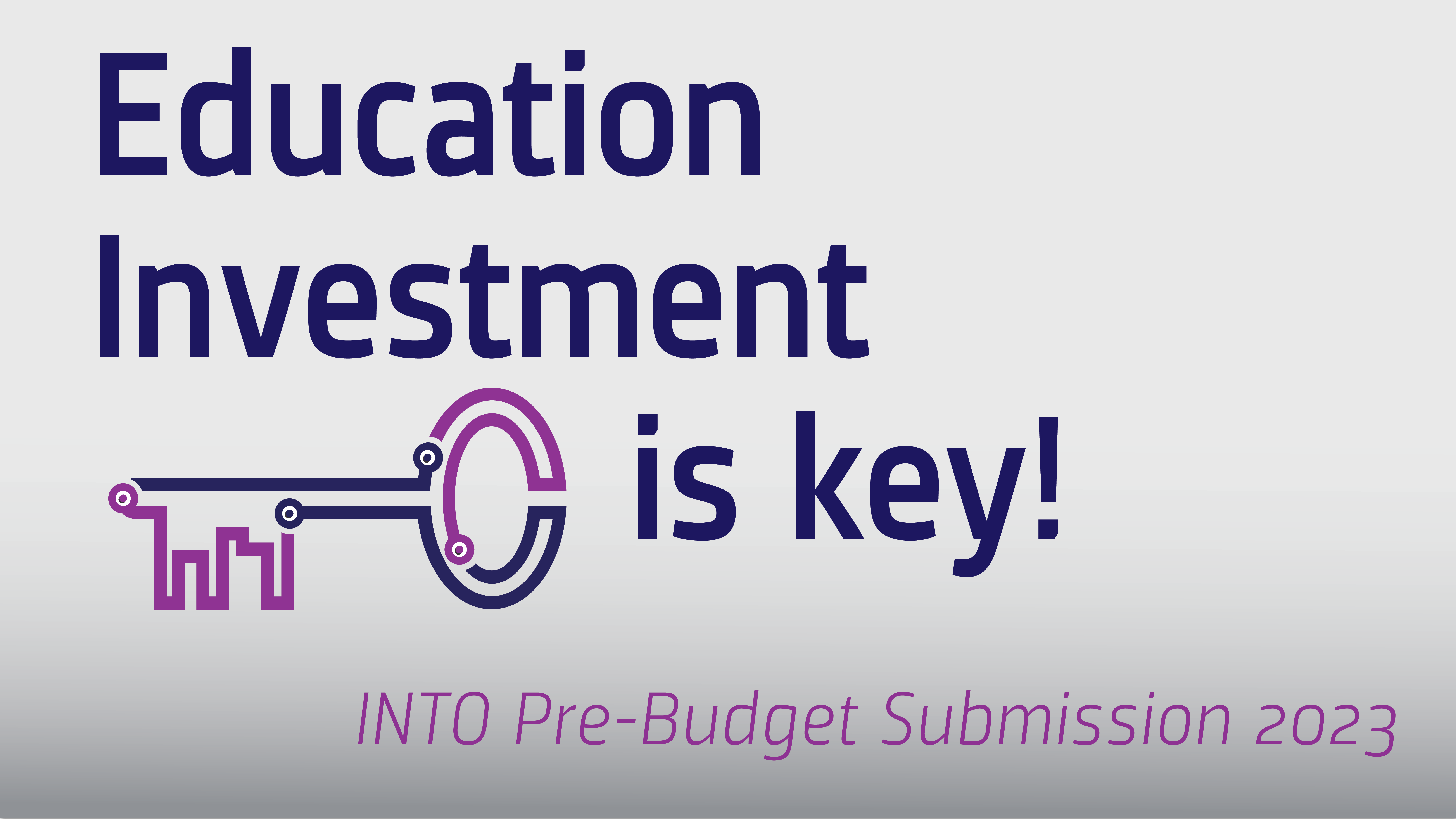