Members of the Irish National Teachers’ Organisation (INTO) participated in a grassroots campaign calling for increased investment in primary education.

As Ireland emerges from COVID-19, the shortfalls in our primary and special education system, which were brought into sharp focus when the pandemic emerged, are still clear for all to see.

Many primary classes are overcrowded, our school leaders are under-supported, mental health services for pupils are under-resourced, and our schools are under-funded. These four areas were therefore in need of priority investment by government in the budget.

INTO members supported our Budget2023 campaign, sending 37,000 emails to local TDs and attending lobby meetings in constituencies around the country.

The INTO campaign has successfully secured another reduction in primary school class sizes by one pupil, the third consecutive year this has been delivered.

The one-point improvement will also apply to the enhanced staffing schedule in place in the 306 DEIS Urban Band-1 schools.

Throughout our budget campaign, the union called for an increase to the standard capitation grant for primary and special schools to deal with surging running costs.

A fund of €90 million has been established to provide an approximately 40% increase in funding for schools in this academic year. This will be paid at a rate of 40% of schools’ basic and enhanced rates of capitation.

Based on the new funding to be provided, a 150-pupil primary school will receive a top-up of €11,250 to bring their allocated funding for this school year to €70,800.

Throughout our budget campaign, the INTO called for funding to provide for on-site counselling services. This reflected concerns in respect of waiting lists for vital mental health services and the objective of a motion passed at Congress earlier this year.

The Department of Education has announced that funding will be provided for a pilot scheme to deliver counselling at school level, with work to begin shortly with education partners to advance this further. This is an example of an issue that was simply not on the political radar before the INTO and our membership raised it during our pre-Budget campaign.

Budget 2023 has built on the successful pilot to provide new funding of €47 million to roll out a national free schoolbooks scheme at primary level. This will help parents struggling with the cost of primary education and is expected to be implemented from September 2023, building on the successful pilot scheme that has been in operation for the last two years. Minister Foley has confirmed the scheme will cover approximately 540,000 pupils, including those in special schools.

We will engage with the department to ensure the scheme is workable and includes any learning from the pilot.

Budget 2023 provides an additional €12 million in funding for additional teachers to support students with Special Educational needs. This includes 686 new teacher posts (206 to provide additional support to children in mainstream classes and 480 posts to facilitate the opening of 370 new special classes and 42 teachers in special schools). A further 1,194 SNAs will be provided to both primary and post-primary to include 735 in special classes, 124 in new special school places and 335 in mainstream classes. A full breakdown will be provided to the INTO in due course.

Additional funding for the National Council for Special Education (NCSE) is also provided to provide for an additional 121 frontline and administrative posts, including 109 SENOs. A further 40 new posts will be provided, for a new scheme to support Deaf and Hard of Hearing students for whom Irish Sign Language is their first language.

The National Educational Psychological Service will receive funding for an additional 54 psychologists to provide services to special schools and special classes. An additional investment of €2 million will made in the assistive technology in education scheme, to meet the needs of students availing of this scheme.

Under Project Ireland 2040, the school sector will receive a total of approximately €4.4 billion capital investment over the period 2021-2025. €860 million has been allocated for 2023, to support the continued progression of the 300 building projects that are currently at construction stage. The majority of these projects are expected to be completed in 2023. These projects include over 50 new school buildings and extensions at approximately 250 schools.

The continued roll-out of the National Development Plan will involve a further 150 school building projects (approx.) that are currently at advanced design or tender stage, commencing construction over the course of 2023.

A strong focus of the school building programme is delivering additional capacity for special classes and special schools.

€10 million in funding is being provided to support the fuel costs of school transport providers. By the end of September 2022, the number of children in receipt of free transport had increased from 103,000 to 125,400. Funding has been secured to further increase the number of pupils participating in the scheme.

Funding to support pupils from Ukraine

The Department of Education has also confirmed that resources and funding will continue to be provided to support Ukrainian pupils. Funding will be held in a central reserve and drawn down as needed.

There is also €45 million set aside in a contingency fund for schools, as temporary Covid-19 related funding to facilitate selected Covid-19 measures during 2023.

Other new measures include €8 million to address the impacts of Covid-19 and increase retention rates of students in schools, especially those from groups at risk of educational disadvantage.

In addition, following calls from the INTO, a 5% increase in the funding for the School Completion Programme is also provided for.

€1 million in funding will be provided to undertake actions to prevent and tackle bullying in schools, which includes a focus on cyberbullying. The INTO called for additional funding for CPD for teachers in this respect.

€3 million will be provided for social inclusion measures, including enhancing the capacity of the education welfare services that are now under the remit of the Department of Education. 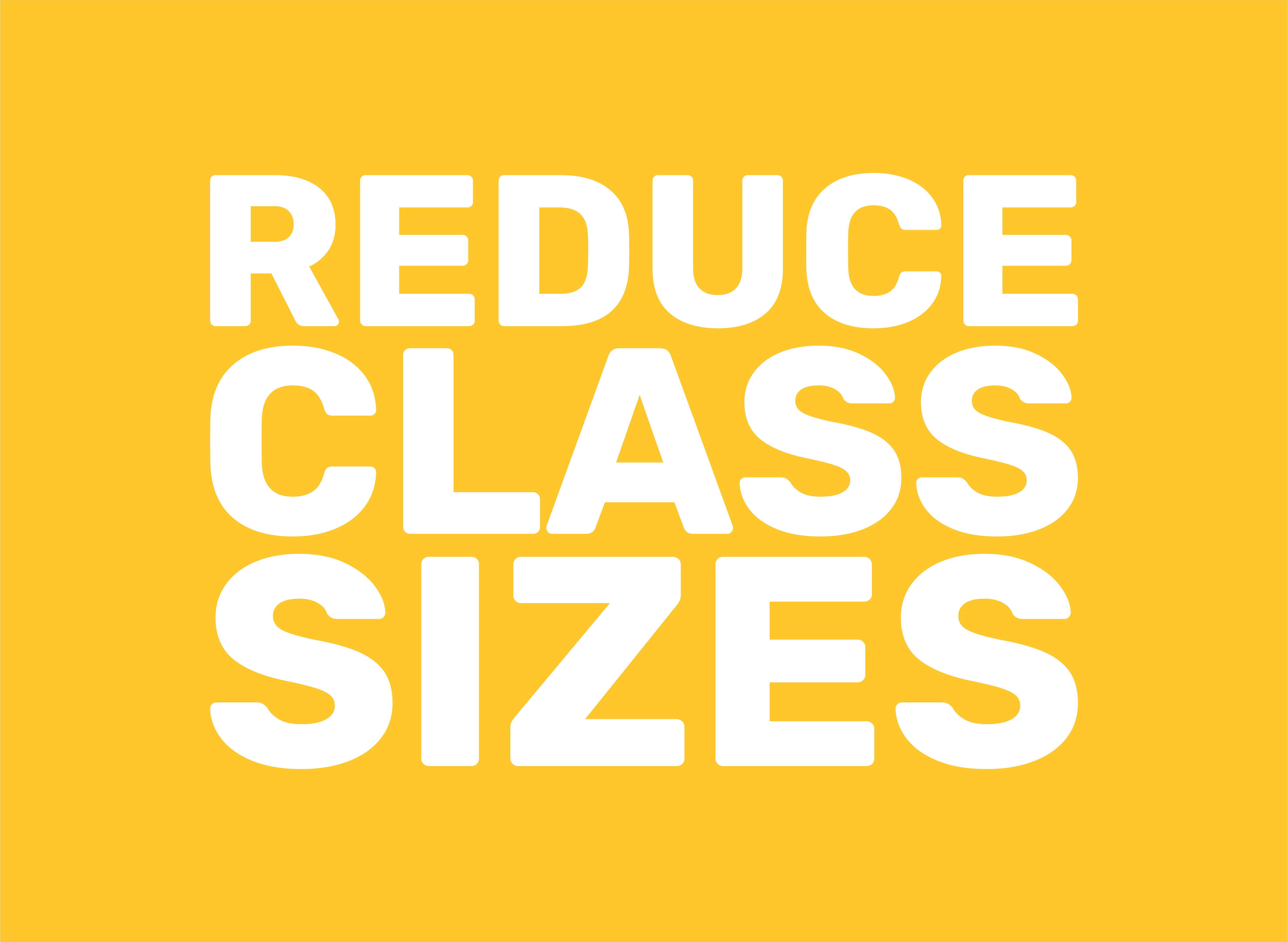 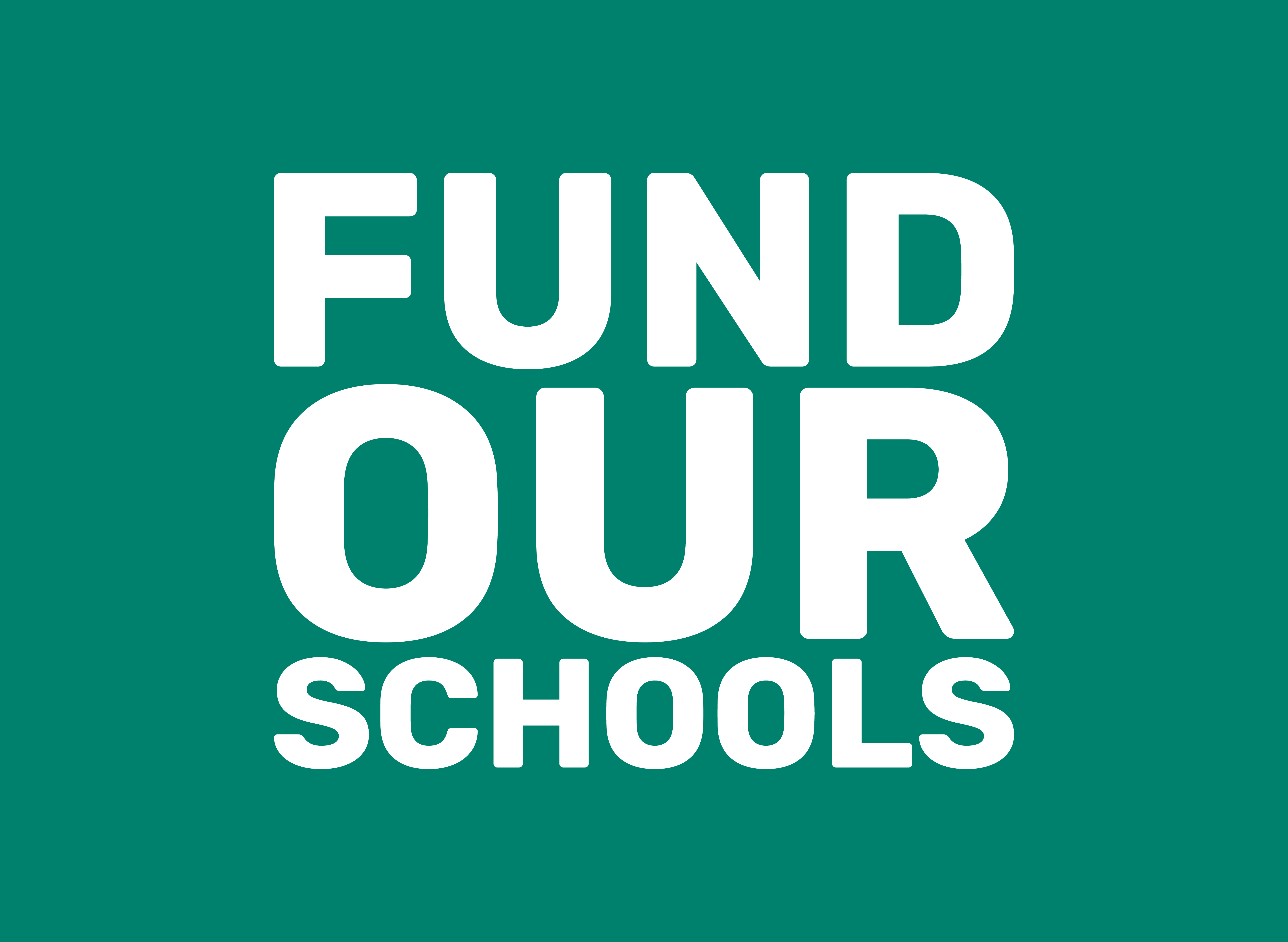 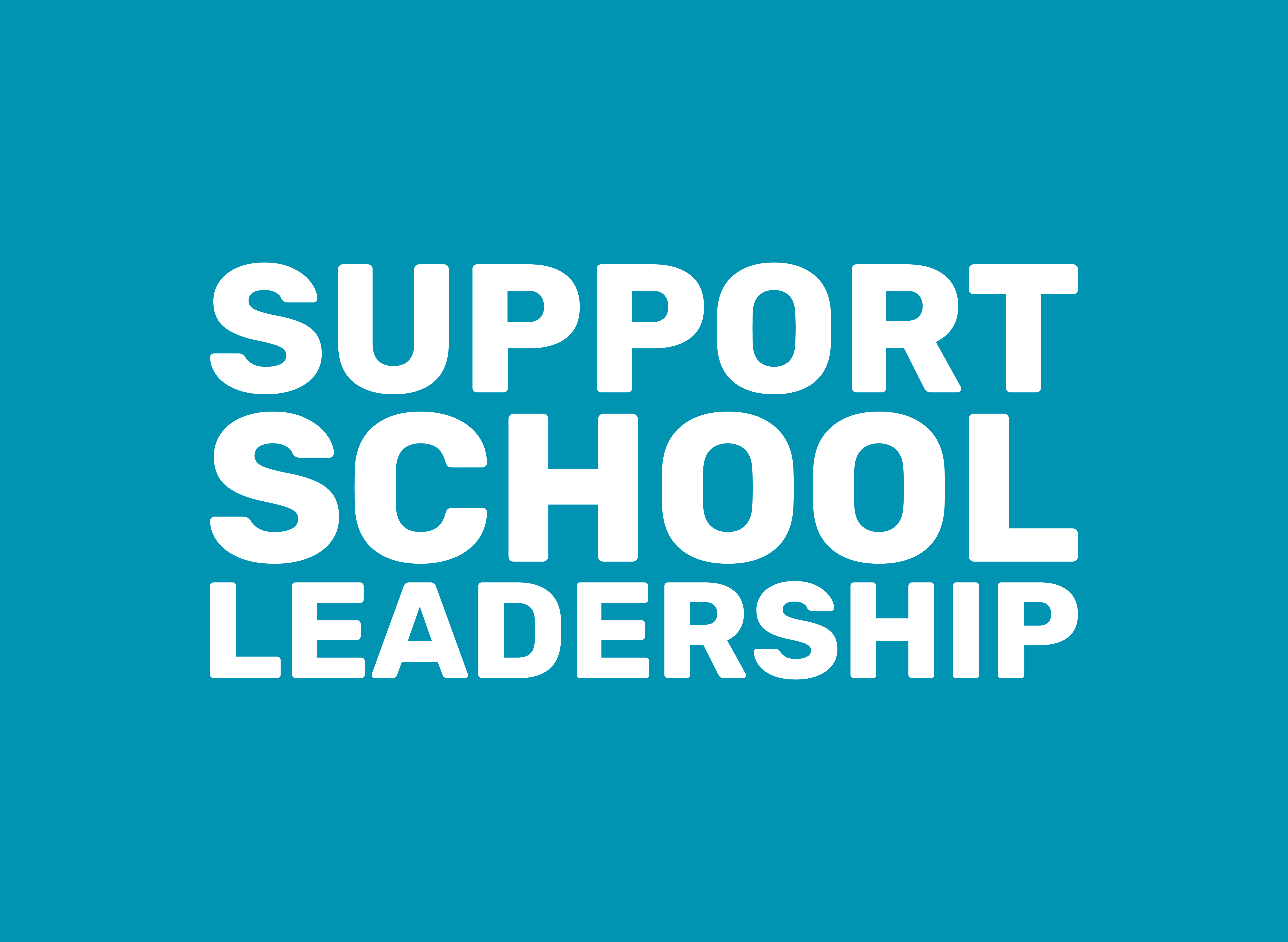 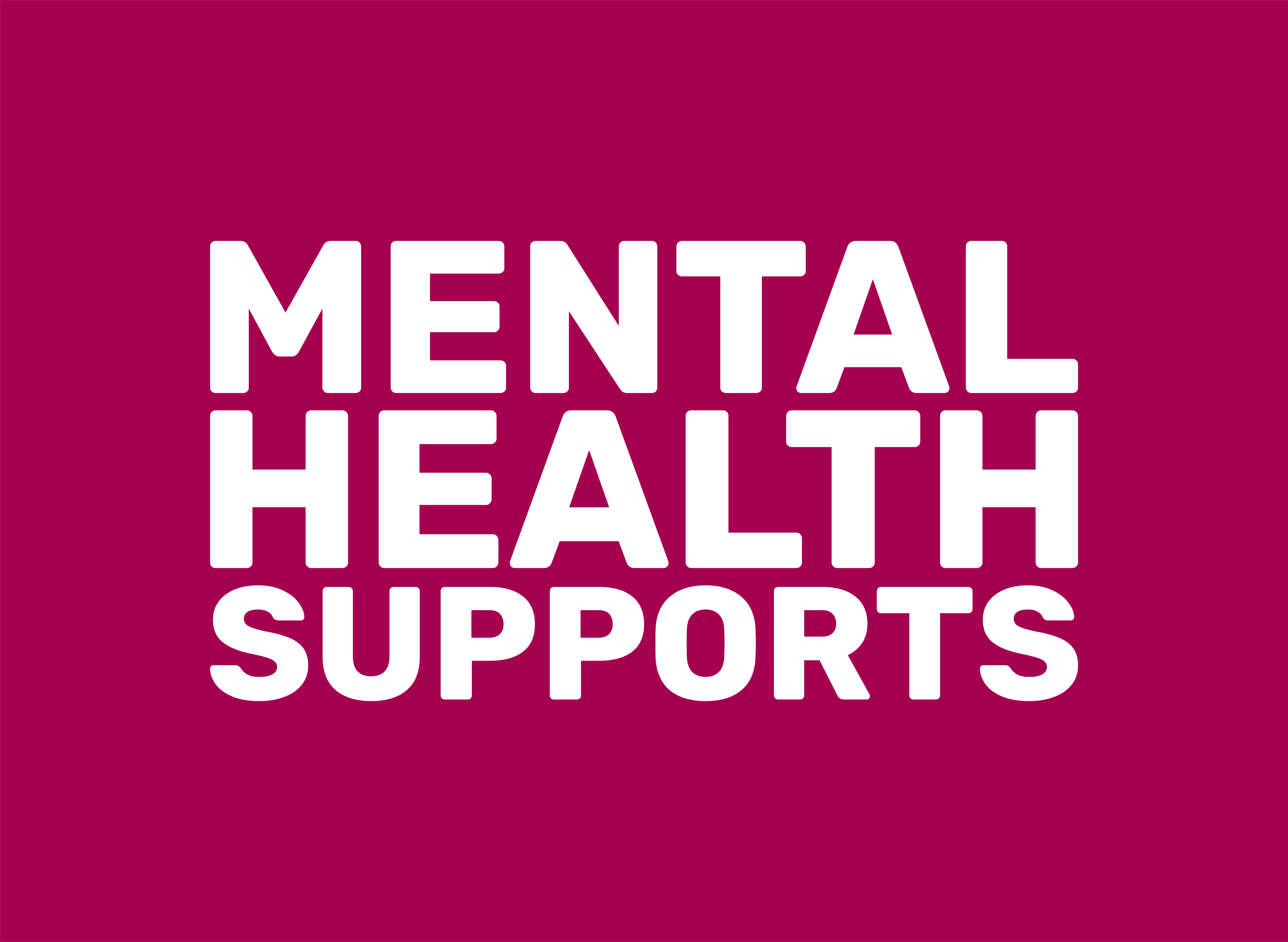